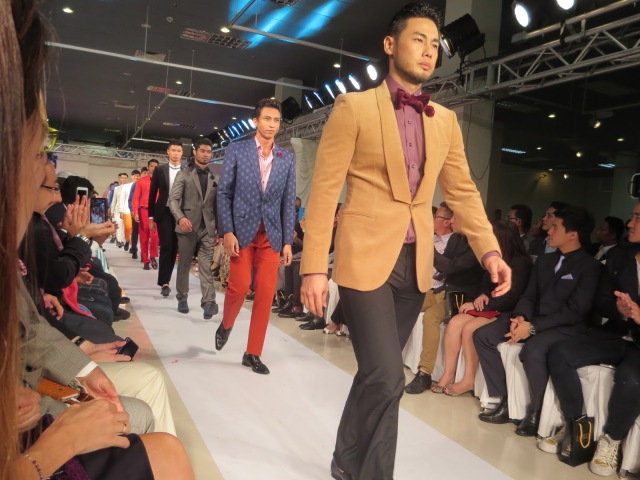 Quality tailored suits are hard to come by, but a Malaysian grown brand since 1970, has been around to suit many important figures in this country. Lord’s Tailor, a brand associated with dignified looks and quality workmanship have won numerous awards and this year, is their 40th year of suiting men in Malaysia.

Their 40th Anniversary event was held at The National Art Gallery, in conjunction with a fashion show for their Spring/Summer 2015 collection. We managed to get front-row seats for the show, which is the reason why most of my photos here look really good. 😉

First up was a speech by Dato’ Mahadzir Lokman, the charismatic Chairman of the National Art Gallery. This was followed with entertainment by the one and only, Dennis Lau, violinist extraordinaire – he played his version of Moves Like Jagger and another song, which I can’t recall. 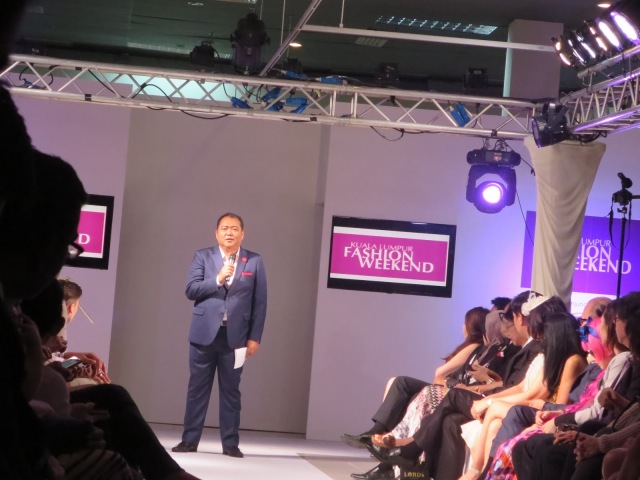 After that, the fashion show begins, showcasing their Spring/Summer 2015 collection, in vibrant colors and massively floral motifs like the flowery pants Dennis Lau is wearing. 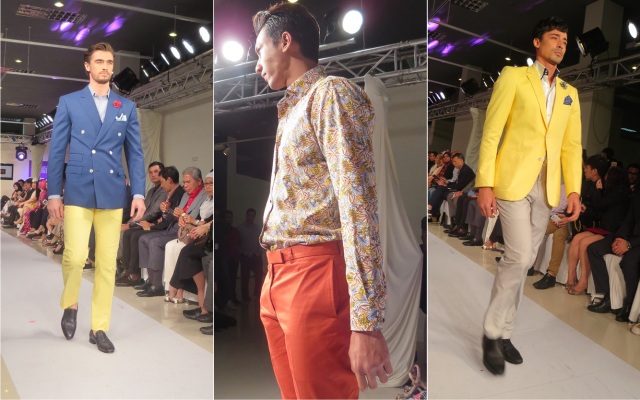 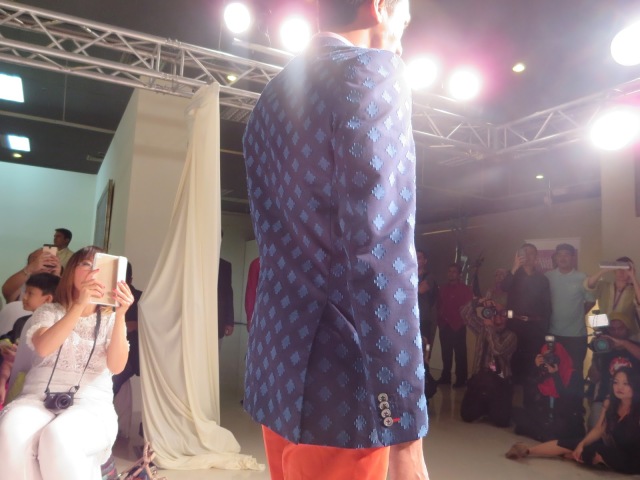 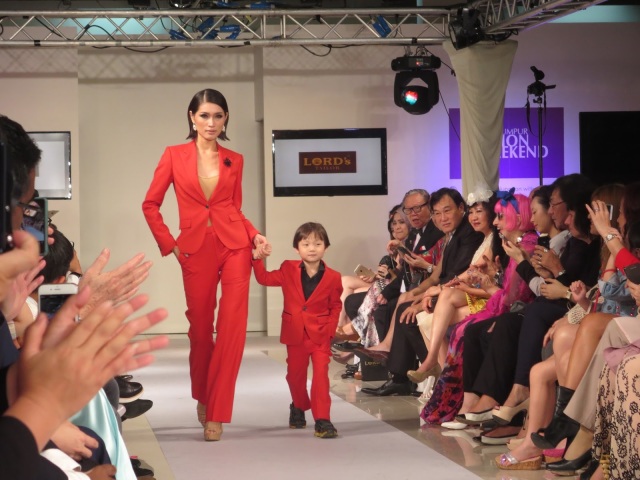 Amber Chia and her son Ashton appeared to spice up the catwalk.

Kenny Loh, the creative mind behind this colorful line takes the stage.

After the show, we gathered to celebrate Datuk Jimmy Choo’s birthday. Following that, they held a lucky draw in celebration of Lord’s Tailor’s 40th anniversary. The grand prize that was up for grabs was a fully-custom-made suit from Ermenegildo Zegna, worth RM8,500. And I won it! No joke, I was shocked out of my shell too.

Of course, in the end this goes to my boyfriend, because I don’t need a suit. 😉
Happy 40th Birthday Lord’s Tailor!

2 thoughts on “Suit Up With Lord’s Tailor”