It was just earlier this year that Salvatore Ferragamo celebrated the 35th Anniversary of the iconic Vara shoe in Seoul. Earlier this month, they launched the much anticipated Vara and Varina made to order program – where you can customize your shoes to your specific preferences.

The cocktail event was held at the Salvatore Ferragamo store in Suria KLCC, welcoming over 200 esteemed KL-ites that consists of tastemakers, members of the media and fashionable personalities. I for one, was still in Osaka at the time and couldn’t attend. 😦

The guests who were there though, were the first to view the dedicated site, customize.ferragamo.com, and order their very own customized Vara or Varina, proposed in a wide array of colors ranging from Optic White, Oxford Blue, Ruby Red, and Black, to the brand new Pastel Pink, Pastel Violet and Blue and White striped fabric. I personally love the White striped fabric, I think I’m having a sort of nautical fever seeing how I just bought some nautical-inclined, striped socks for my Japan trip. 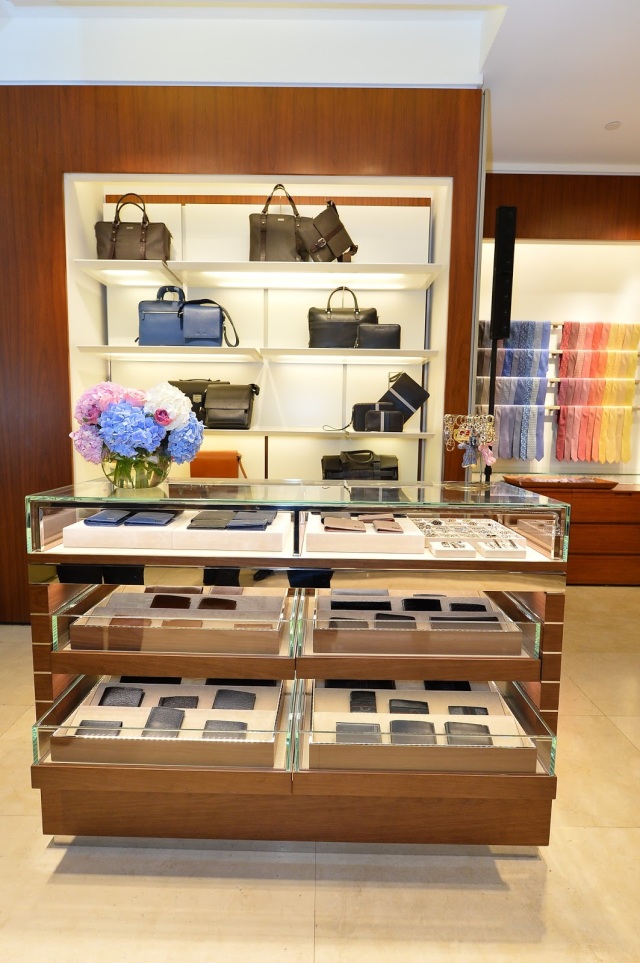 There’s something for the men too! But they don’t get customization like we ladies do 😉

Scha Alyahya showing what her favorite pair of shoes are. 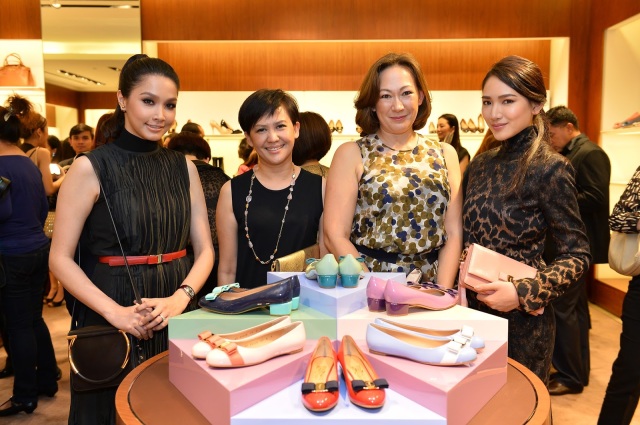 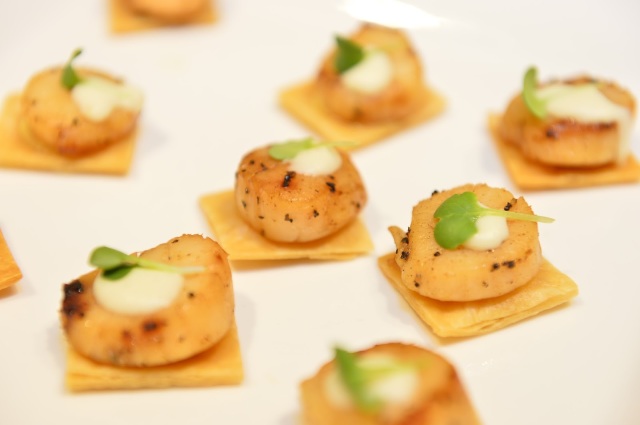 Some guests also found an extra thrills at the bag section. 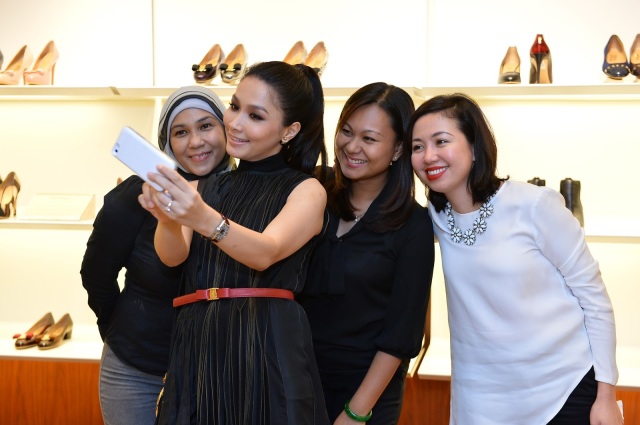 If you’re interested in getting yourself a pair, head on to customize.ferragamo.com

Oh and on a side note, if you didn’t know already, Angeline Jolie was recently presented with the Insignia of Honorary Dame Grand Cross of the Most Distinguished Order of St Michael and St George (Phew! That was long) by Queen Elizabeth II at Buckingham Palace, London. She wore a lovely pair of grey Salvatore Ferragamo peep-toe shoes to match her lovely outfit. Well-deserved, indeed. 🙂 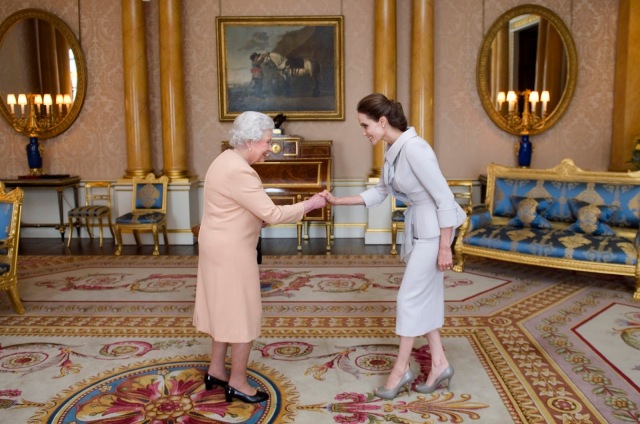 One thought on “Customize Thy Ferragamo Shoes”